A mood disorder is a mental disorder that primarily affects an individual’s emotional state. It is a disorder during which an individual experiences longer periods of extreme happiness, extreme sadness, or both. It is normal for one’s mood to change depending on the situation, but having a mood disorder means that the symptoms for the same may be present for several weeks or even longer. Mood disorders can cause changes in one’s behavior and can affect their ability to deal with routine activities, such as work or school. 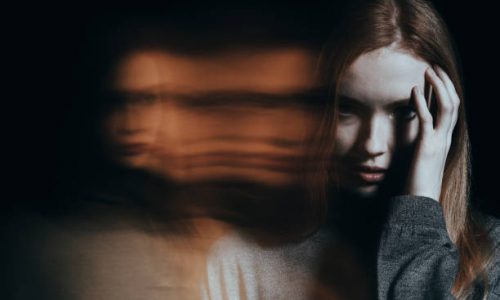 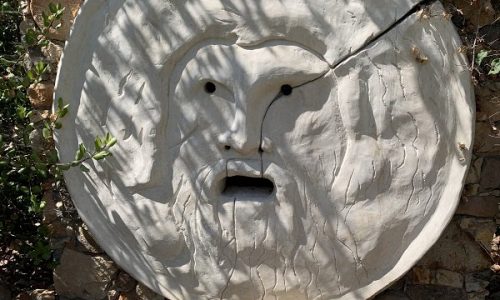 Depression is the most common mood disorder. Sadness or decreased pleasure is a normal response to the body when subjected to grief or a traumatic life event or crisis, i.e., death of a spouse, loss of a job, or major illness. However, when depression continues to persist, even when stressful events are over or with no apparent cause, it may be a sign of clinical depression, also called Major Depressive Disorder (MDD).

Symptoms of major depression may include:

Sometimes depression is specified by the circumstances or different features:

Bipolar disorder is characterized by swings in mood from depression to mania or hypomania. When someone experiences a low mood, symptoms may resemble those of clinical depression. Depression episodes alternate with hypo/manic episodes, but there may be periods of stable mood between episodes and sometimes people experience “mixed” episodes with both depressive and manic symptoms. During a manic episode, a person may feel elated, irritable or both. They typically have increased levels of activity.

Symptoms of bipolar disorder may include both depression and mania.

Symptoms of hypomanic or manic episodes include:

Types of Bipolar Disorder include:

There may be many underlying causes for the prevalence of mood disorders in certain individuals, depending upon the type of disorder. Many genetic, biological, environmental, and other factors have been associated with mood disorders.

Risk Factors May Include:

Well Coast Medical providers are experts in assessing and treating mood disorders of all types. If you or a loved one are experiencing distress or problems related to mood, contact us today at (833) 931-1716 to find out how we can help!

At Well Coast Medical Corporation we evaluate, prescribe, and manage medications for adults with: 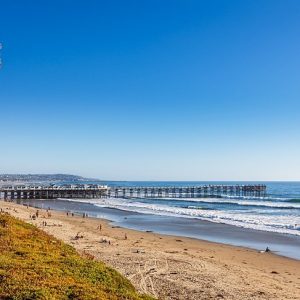 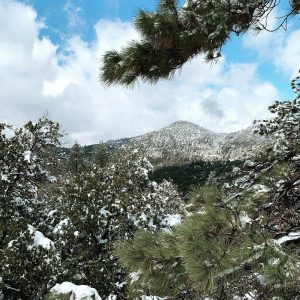